The offence of assault can vary widely in seriousness and outcome. An assault is actually an unlawful display of force that creates in the mind of the victim a fear that the force is about to be applied. If that force is actually applied then technically a battery has occurred. In practical terms the aspect of assault and battery are not often separated.

If a person causes harm from an assault then that is a factor that the courts take into account. It does not necessarily have to be physical harm but can include psychological harm.

Assaults may be aggravated if the victim is greater than 60 years old or has a disability. An aggravated assault is also charged if there are two or more offenders involved or if a weapon is used.

If serious harm results from the assault then an accused person can face significant gaol terms. ‘Serious harm’ has a legal definition and at Woods & Co we have often been successful in having charges downgraded when that legal definition cannot be met.

Assaults (often by young drunken males) are very topical in recent times and there has been considerable attention by the courts and the media to highlight and discourage what has been termed the ‘cowards punch’. We have acted for an accused who was charged and convicted of Manslaughter after a one punch incident in Rundle Street. There has been a lot of focus on mandatory sentencing when a death results. We have noticed that the penalties are on the increase for people charged with assault. Not only is it young males in the early hours of the morning, but domestic violence assaults in the privacy of a persons home that are clearly under scrutiny.

If you are accused of an assault it is important to get timely advice about your options from a solicitor who specialises in that area and has both the experience and knowledge to properly deal with your matter. Not only are the penalties on the increase but there are real risks of civil compensation claims for any injury sustained. 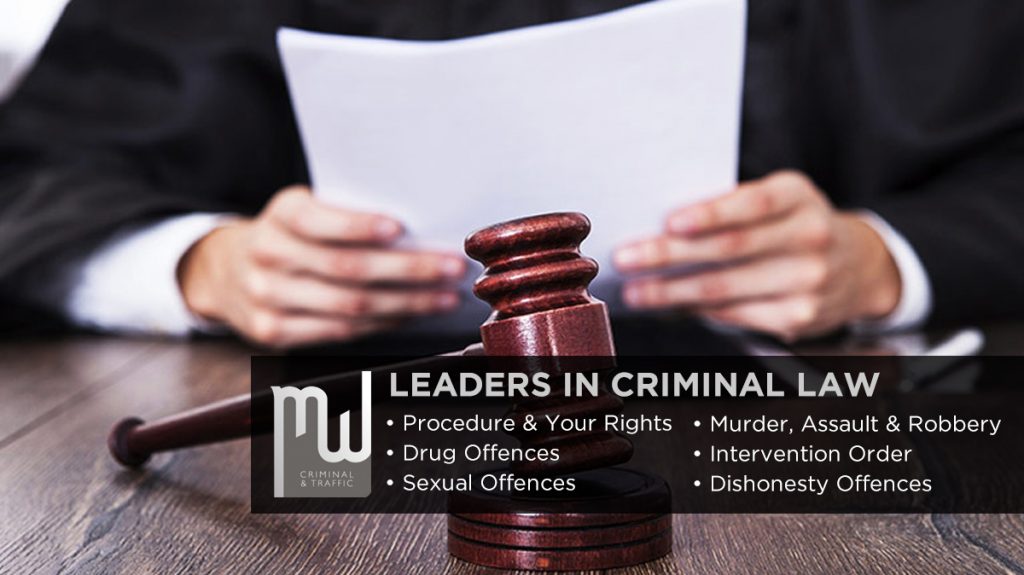 Call the best lawyers in Adelaide and South Australia who will Listen help and deliver a successful outcome for you. Dont risk your future with an inexperienced firm call the experts on 8311 3111.