Have you been caught drug driving in Adelaide?

Drug driving detection is clearly on the increase. Illicit drugs are unfortunately part of our society. While the media constantly report on people caught drug driving they often fail to mention a very misunderstood fact.

When you are stopped for a drug swipe and detection occurs the only thing that is measured is the presence of the drug in your system.
In many cases, the person may not be affected by the drug at all, but it has remained in their bloodstream. In our view, there is a lot of misinformation as to how long drugs can remain in your system and still be detected.

The penalties are serious and a loss of drivers licence is usually the result.

If a person has other prior drink driving or drug driving matters the penalties increase significantly. Use our experience and knowledge at Woods & Co Lawyers to protect your rights and assist you through the process.

To ensure that you’re getting the best possible traffic lawyer available, call our friendly Traffic Lawyers Adelaide team today on 08 8311 3111. 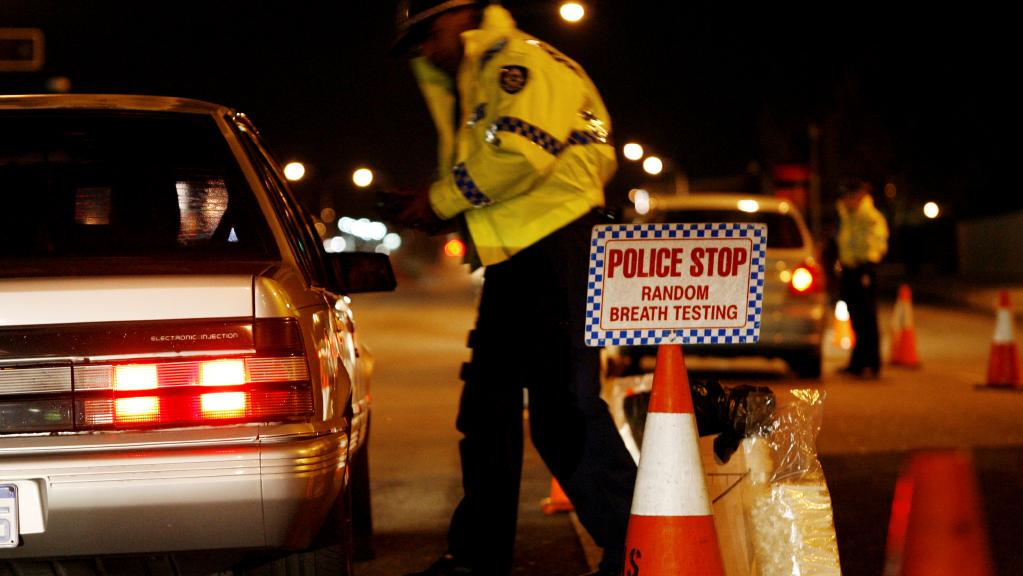 What Is Drug Driving

There are two offences under the Road Traffic Act 1961 (SA) that relate to drug driving:

Driving with a Prescribed Drug in oral fluid or blood

It is an offence for a person to drive, or attempt to put a motor vehicle in motion, whilst a prescribed drug is present in his or her oral fluid or blood.

The following are a prescribed drug for the purposes of this offence:

Drug saliva tests can only detect the presence of THC, methylamphetamine and MDMA. Where a roadside test is positive, police have the power to conduct either a further saliva test or a blood test. If the test is positive, you may face charges of driving with a prescribed drug in oral fluid or blood. Before charges can be laid the presence of drugs must be confirmed by laboratory testing. The saliva test is mandatory and there are penalties for drivers who refuse to cooperate.

What Is The Penalty For Drug Driving?

The penalty imposed for drug driving varies depending on whether or not you have committed a drug driving offence before.