Need a lawyer for your general traffic appeals?

Additionally, there are now significant powers for police to make an application for you to have your vehicle impounded or forfeited in certain circumstances. This can be a significant deterrent and add significant costs. Believe it or not, you only have to commit a couple of relatively minor offences and you meet the criteria under the act. We can assist you and have helped our clients save many thousands of dollars and protect their assets.

Many people consider they have only committed a traffic offence. However, the law does not distinguish between traffic offences and criminal offences. Many traffic related matters can have serious consequences for all of society. Terms of imprisonment are becoming more common where the offence is aggravated. If you are involved in a chase, race or pursuit then the prosecution are commonly asking for significant penalties such as imprisonment. Charges that are more criminal in nature are more commonly pursued. It is important you seek advice from one of our eager and competent criminal and traffic lawyers.

One area that is constantly in the media is the issue of ‘hoon driving’. Some years ago a person who did a burnout would have been charged with driving a motor vehicle while emitting undue noise or smoke. It was a relatively minor matter and often dealt with by way of a fine. More recently, police started charging offenders with driving in a manner dangerous to the public that attracts a loss of licence for at least 12 months. 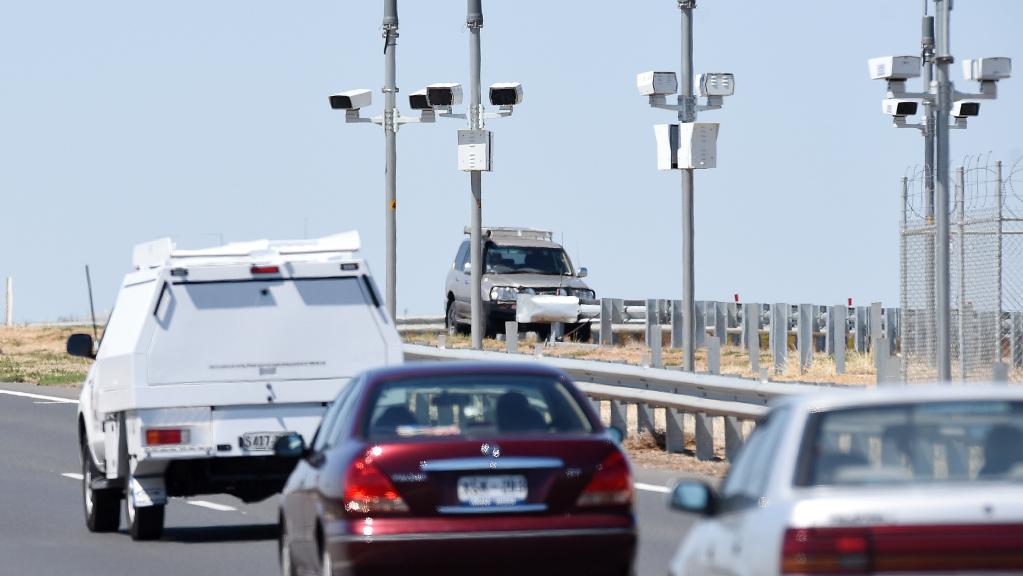 We have noticed lately that the ante has once again be upped and police are now considering even more serious offences such as acts to endanger life that carry significant terms of imprisonment and many years loss of licence. This is an effort to reinforce the criminal nature of such acts and not simply dismiss them as minor traffic matters.