Robbery is a serious offence and punishable by life imprisonment. It can involve sophisticated planning and preparation such as may occur with a bank robbery, through to a spur of the moment incident where violence is used to steal another person’s phone or shoes.

Robbery is the application of force that is used at the time of the theft, or immediately before or after, which facilitates the theft from the person. An injury is not a necessary ingredient of the offence but aggravates it and increases the sentence. If Harm is caused or the offence is aggravated by the use of a weapon, or the involvement of two or more persons acting in a joint enterprise then these factors also increase any sentence.

If you are charged with Robbery then please call our office to obtain accurate and timely advice about your matter. 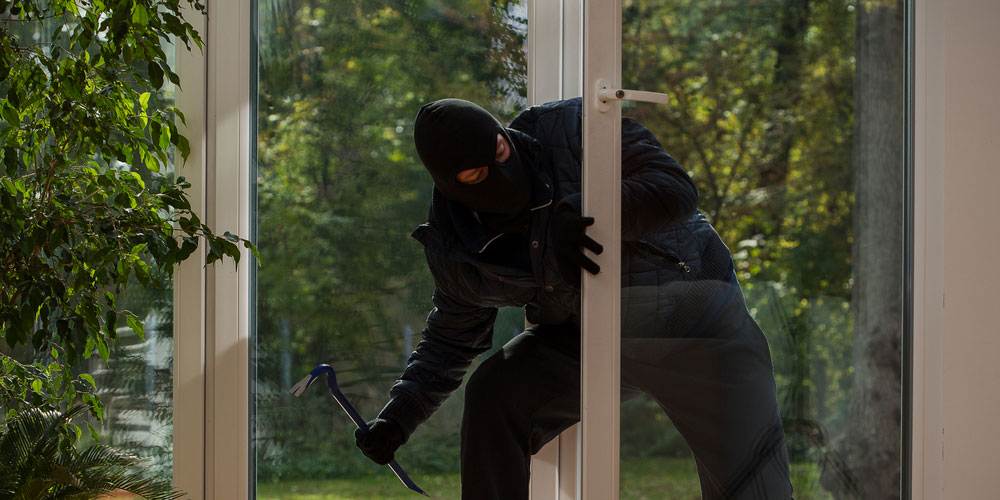 What Is The Penalty For Robbery?

For a basic offence, the maximum penalty is 15 years imprisonment.

For an aggravated offence, the maximum penalty is life imprisonment.

If there are two or more offenders at the scene of a robbery, and they jointly commit robbery in company, both will be guilty of aggravated robbery, regardless of whether or not they possessed a weapon.

What Are The Possible Defences For Robbery?

If you can establish one of the following defences, you will not be guilty of the theft element of a robbery charge and you will not be convicted for robbery. However, you may still be convicted of an offence against the person such as assault or threatening harm/life.

The claim of Right (Conduct)
Your conduct is not dishonest, if you have acted on an honest but mistaken belief that you had a right to act in that way.

The claim of Right (Property)
An assertion of a right to property is not dishonest if you honestly believed that you had such a right.

Finders Exemption
You will not be acting dishonestly if you find and deal with property in the belief that the owner cannot be found by taking reasonable steps and there is no obligation to return or give up the property.

Honest Acquisition
If you acquired the property in the honest (but mistaken) belief that you acquired good title, you cannot be guilty of theft as a consequence of any subsequent dealing with the property.