Indecent Filming & or Behavior In Adelaide

Indecent filming has been an offence that has been charged more often in recent times. It might be partially on the increase due to the ease and availability of camera devices. A person is not allowed to film another person in circumstances where a reasonable person might believe that person was engaged in a private act or a state of undress.

The Summary Offences Act 1953, provides a number of sections that deal with this expanding area. A person commits an offence if they threaten to or actually distribute an invasive image or film without the consent of the other person. We are seeing a rise in this type of offending which at the moment is quite topical. Unfortunately, mainly younger couples might consent to film various private acts at the time. The promises to keep them as private acts fail when the relationship fails.

Other types of offending may include filming people in swimming pools, toilets or other private areas like the home. We believe the next wave of evidence will come in the form of ‘drone’ footage.

If you are charged with any of these offences you will need to seek the considered advice or our experienced team in order to guide you to the best possible outcome.

We are experienced in defending drug charges and just as importantly we make persuasive and convincing submissions on your behalf should you choose to plead guilty. We are adept at helping you decide whether to plead guilty at an early stage and take advantage of statutory discounts. Our experienced solicitors assist you to put the right programmes in place to assist your rehabilitation and obtain a successful court outcome. 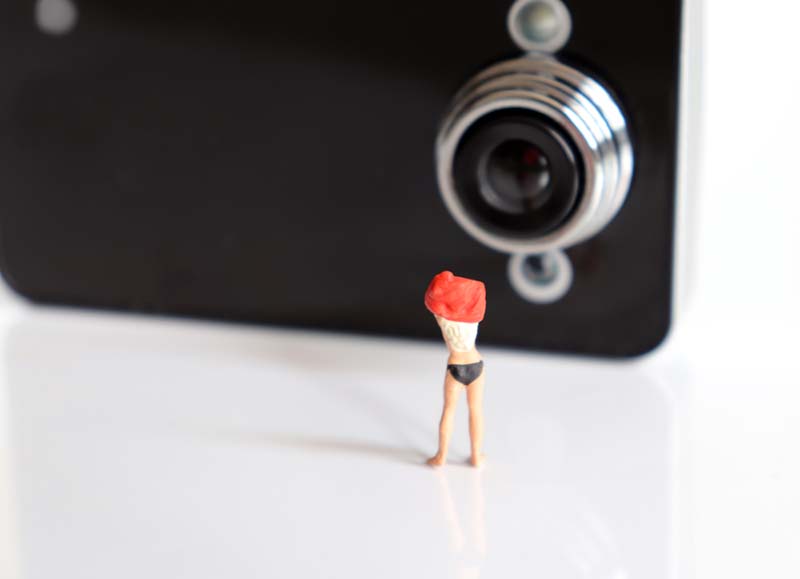