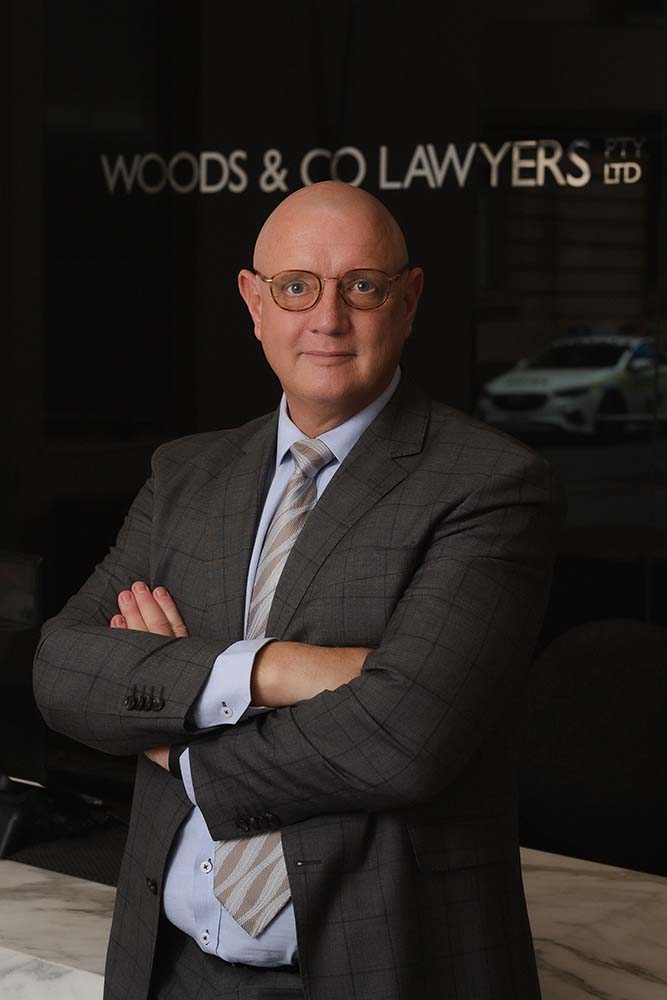 Michael Woods has an extensive background in Criminal Law. He was a police officer for fifteen years and served as a prosecutor and detective in the Criminal Investigation Branch for a number of years. He left in 1995 and has been passionate in defending the rights of those charged. Having seen all sides of the law he is astute and aware of the pitfalls and difficulties of any given matter.

He has a First Class Honours Degree in law and was awarded no less than eleven academic prizes including the best overall academic record upon completion of his law degree. This practical and academic background combined with his unique knowledge of the operations of the police force is invaluable to you.

He has successfully defended cases where his clients have been charged with Murder, Rape, Robbery, and other serious matters. He has been involved in many high-profile cases. Mr. Woods has appeared as both barrister or solicitor in all courts in South Australia.

He is regarded as a hard-working passionate defence counsel. His experience is a valuable asset to you. Why risk your future with an inexperienced lawyer?

Michael is often asked to lecture the profession on Criminal and Traffic Law matters. He is a past member of the Criminal Law Committee of the Law Society. He is a member of the Adelaide Magistrates Court users group which deals with day-to-day problems in the courts.

He was asked to represent the defence on the inaugural Sentencing Advisory Council to the Government where he served for two years. Olivia Fantis Joined our team in 2013.  She graduated from Law School with Honours in June 2014 and has developed into a highly regarded young professional within the industry. Learn more 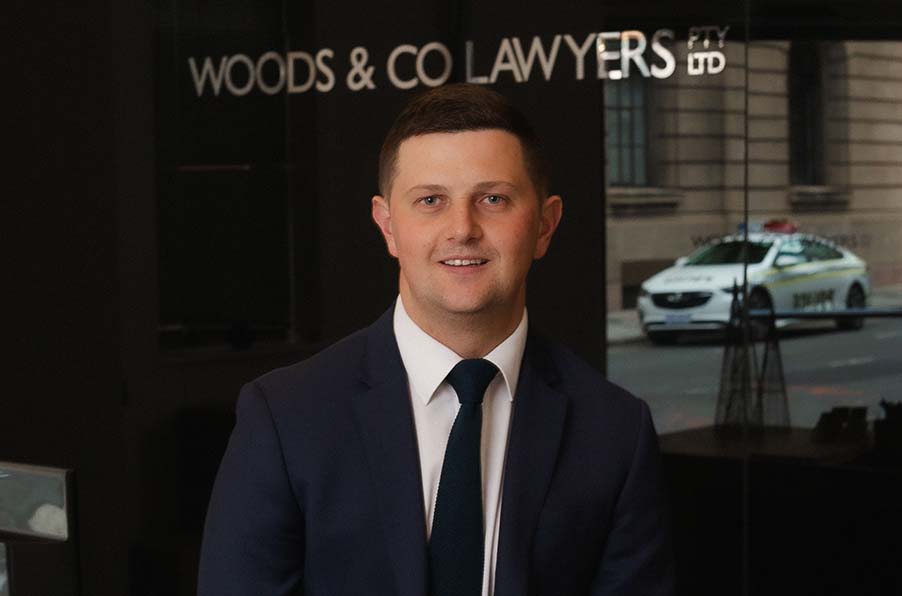 Hugh joined the team in 2015. He was admitted to the Supreme Court of South Australia in early 2018, after graduating with a Bachelor of Laws and Legal Practice from Flinders University. Learn more