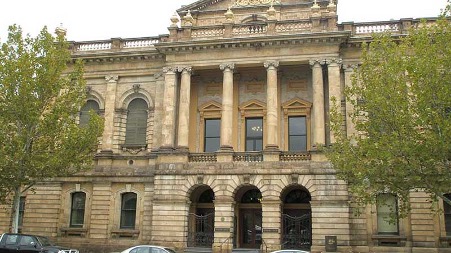 The Adelaide Supreme Court of South Australia is the superior court of the State and is a court of both law and equity. It deals with the more important civil cases and the most serious criminal matters.

In its appellate jurisdiction, the Supreme Court reviews and determines errors which may have occurred in other courts of the State and interprets and expounds the law for the guidance of other courts.

However, as there are no holding cells in these buildings, most criminal cases are now held in the Sir Samuel Way Building.  The court, constituted by a judge, conducts circuit sessions in both Mount Gambier and Port Augusta, several times a year.

The Supreme Court civil and criminal registries are located in the Sir Samuel Way Building at 241- 259 Victoria Square, Adelaide.

Our Criminal Lawyers can help you in the Supreme Court

Woods & Co Lawyers have some of the best criminal lawyers in Adelaide. With over 20 years of experience working in all areas of criminal law, we are your criminal law experts.

Our criminal lawyers addend the Supreme Court on a regular basis. So if you are looking for a professional, experienced & winning law firm to handle your case please give us a call.

If you would like to learn more about our law firm please read our Google reviews & Facebook reviews. 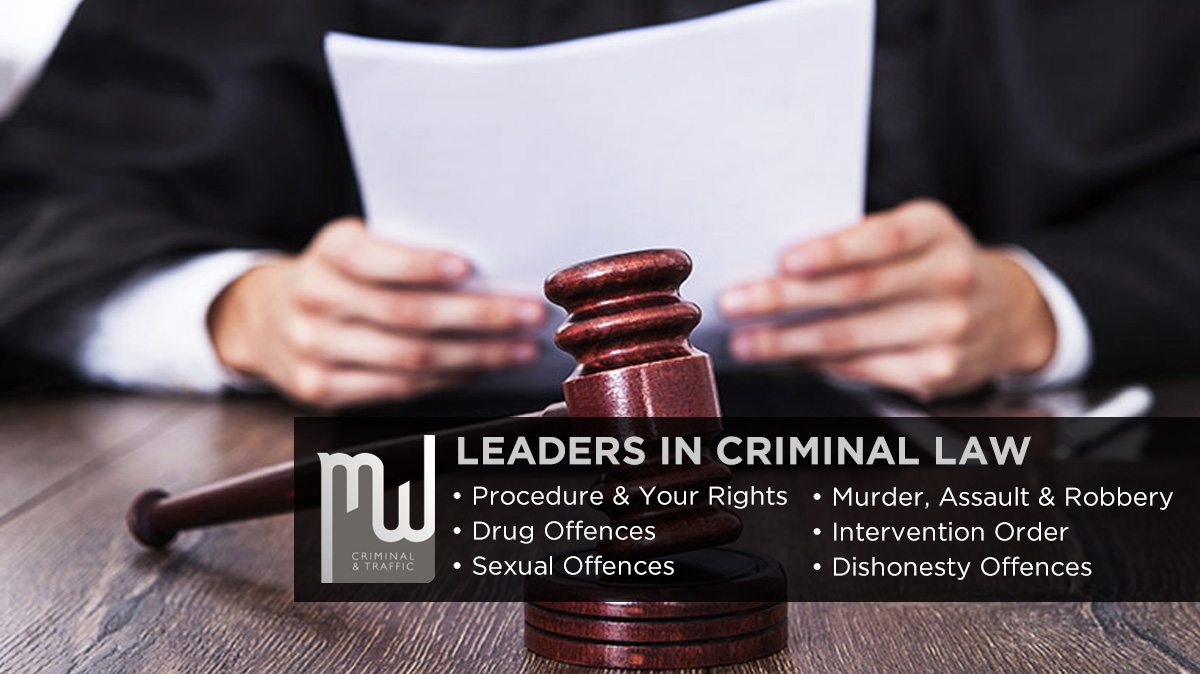 Our Criminal Lawyers can defend you in all areas but below are some of the most common:

Our Traffic Lawyers can help you in the Supreme Court

The principal of our firm was a police officer for many years so we have a unique understanding of the legal system. Which is one reason many people choose us as their traffic lawyer.

If you have been caught speeding, drunk driving, drug driving, caused death by dangerous driving, or something else then please call our traffic law experts today. We can arrange a consultation & help defend your rights. 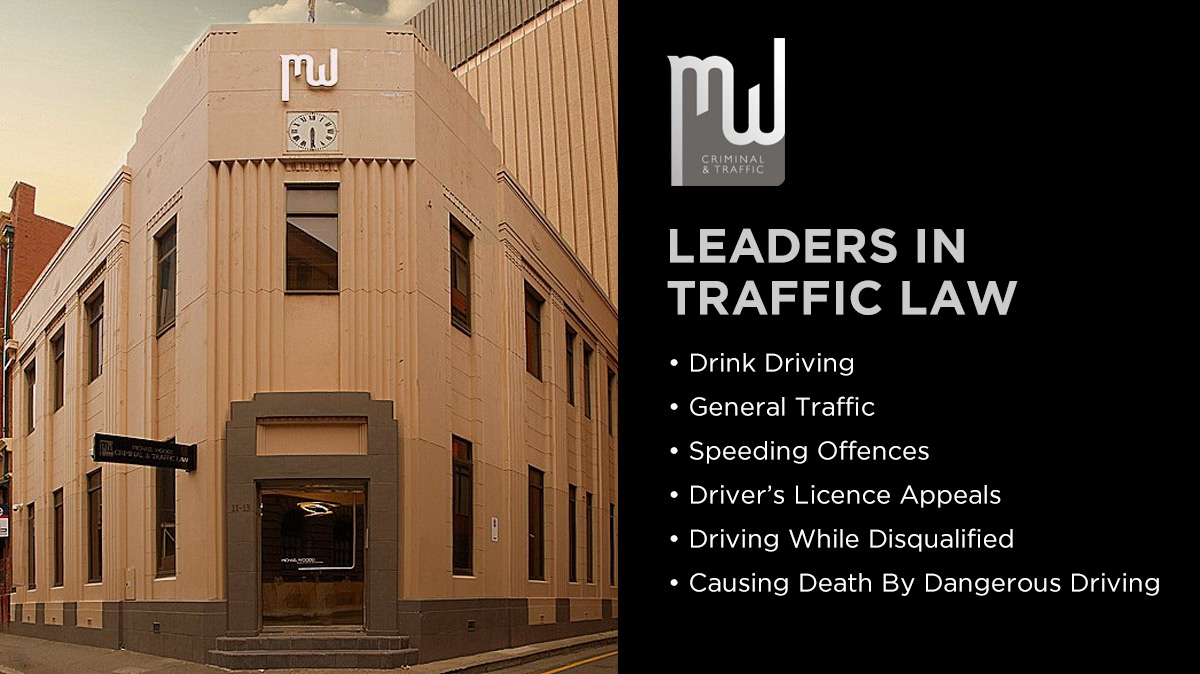 We are one of the best traffic lawyers in Adelaide, with great rates & a focus on protecting your rights.

Our Traffic Lawyers can defend you in all areas but below are some of the most common: